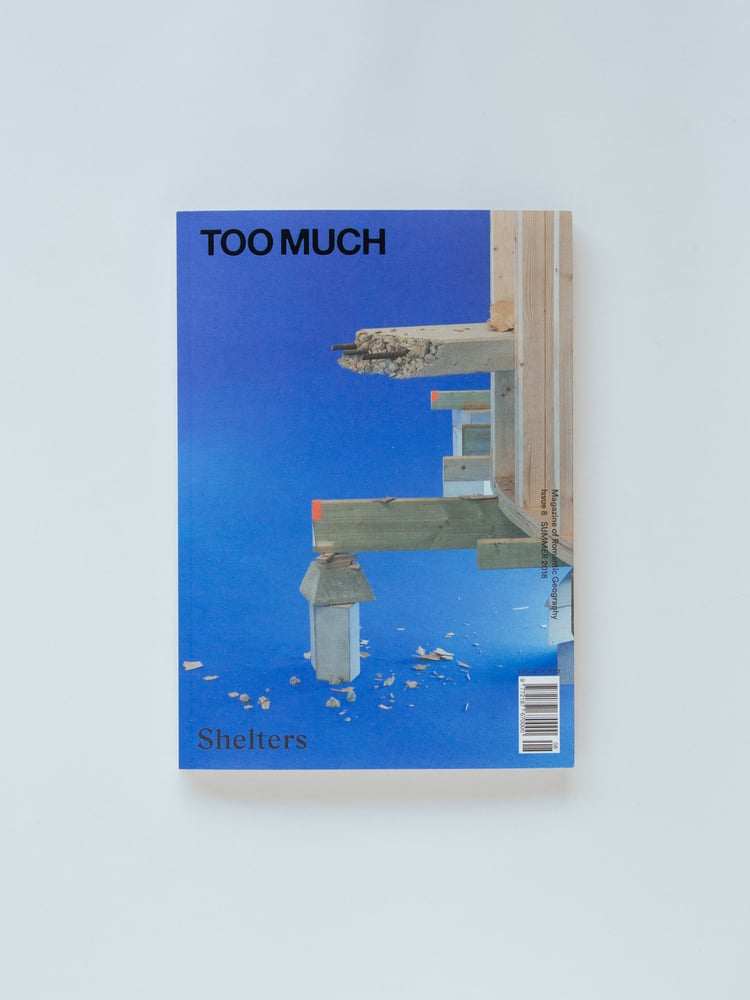 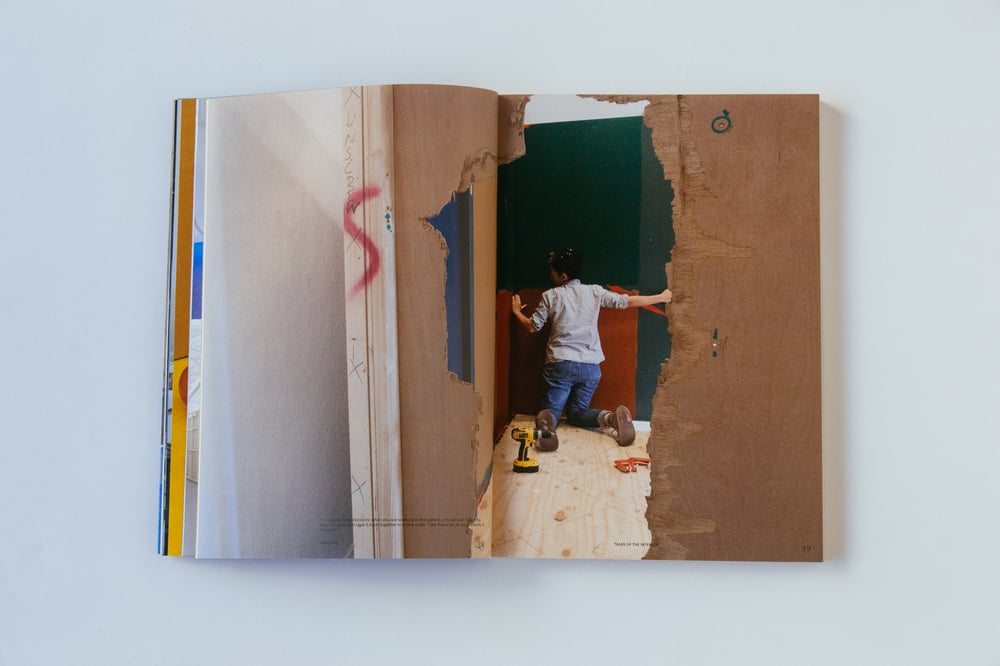 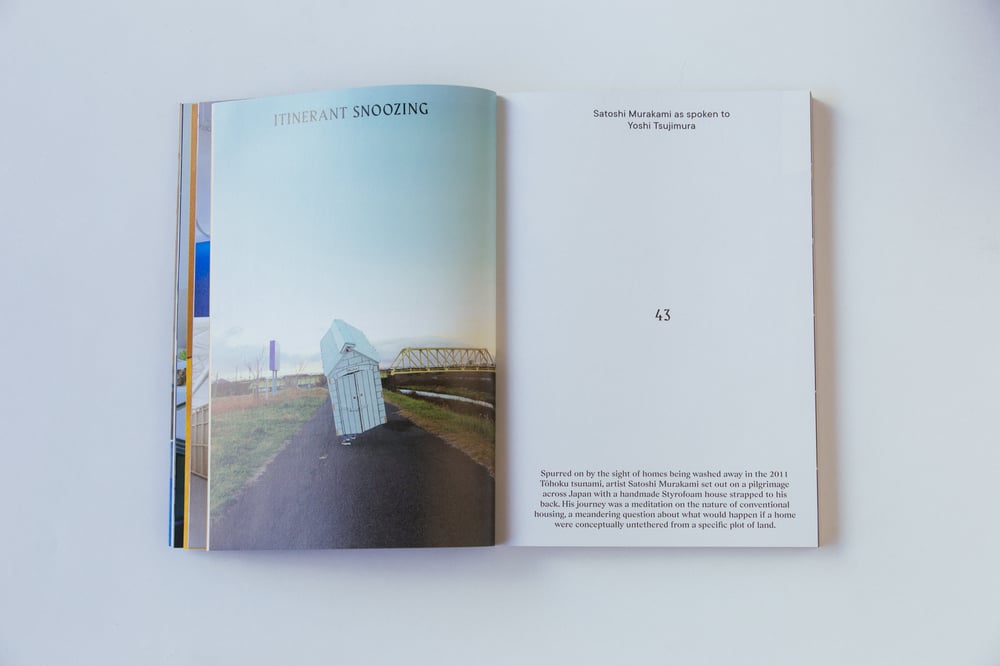 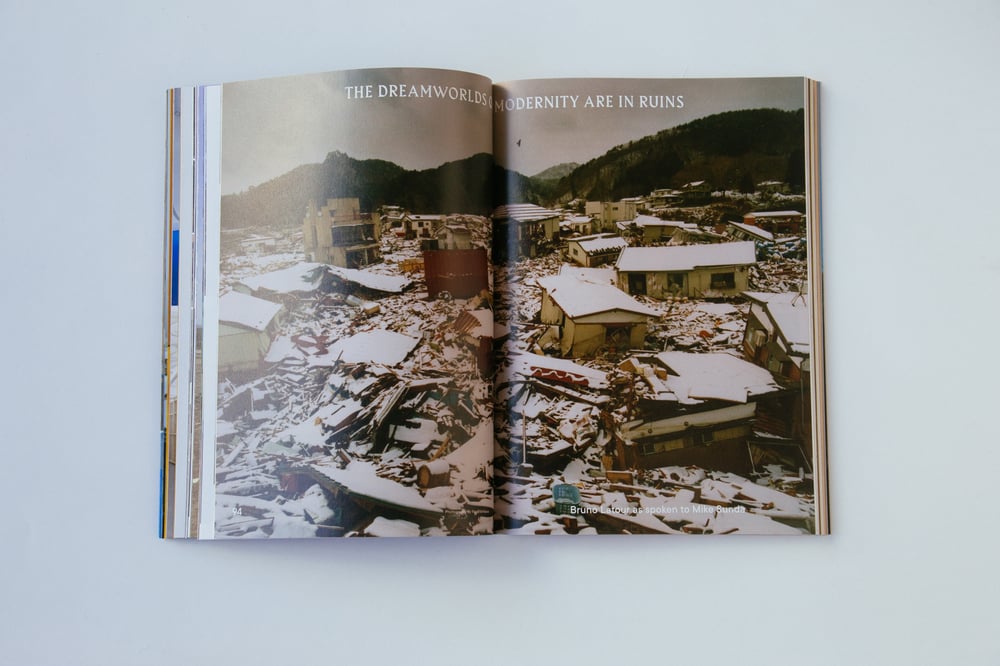 In the eighth issue of TOO MUCH: Magazine of Romantic Geography we explore the shape of a shelter: a crystallization of our anxieties, a reflection of our desires, and a model of the dreamworlds we hope to inhabit.

We begin by entering Anne Hardy’s meticulously staged scenes, structures created from what is left behind, existing on a precipice. We move around Japan on a pilgrimage with Satoshi Murakami and his untethered house. We meet the North Face Development Team in charge of creating a new iteration of the geodesic dome of the 1950s. We head to Kalobeyei to see Shigeru Ban’s plans for housing in the new settlement, and then visit the ruined towns in Fukushima with Bruno Latour.

We imagined this issue to be about physical shelter, but as we looked far beyond our windows in Tokyo, our idea of shelter became less cohesive and less human.